8 Humongous Things We Learned about the Vikings This Summer 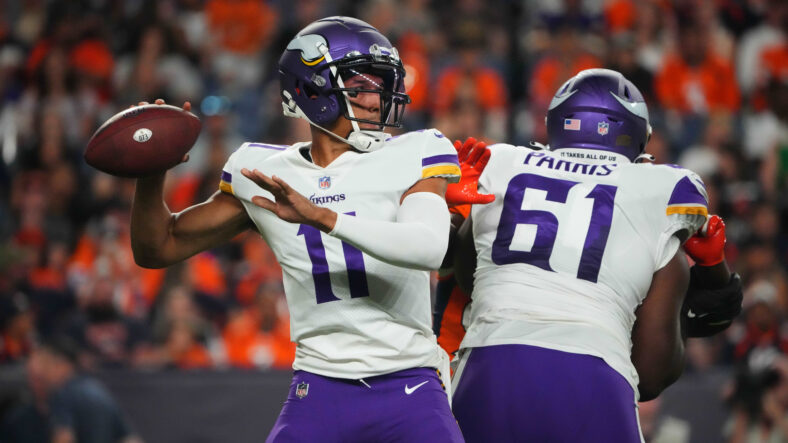 This is Episode 112 of VikesNow, a YouTube channel devoted to daily Minnesota Vikings analysis. This episode examines summer takeaways for the Vikings as the calendar flips to September.

Particularly, Garrett Bradbury, Kellen Mond, and Ed Ingram are discussed, among other items.