Could the Bears Be a “Trap Game” for the Vikings? 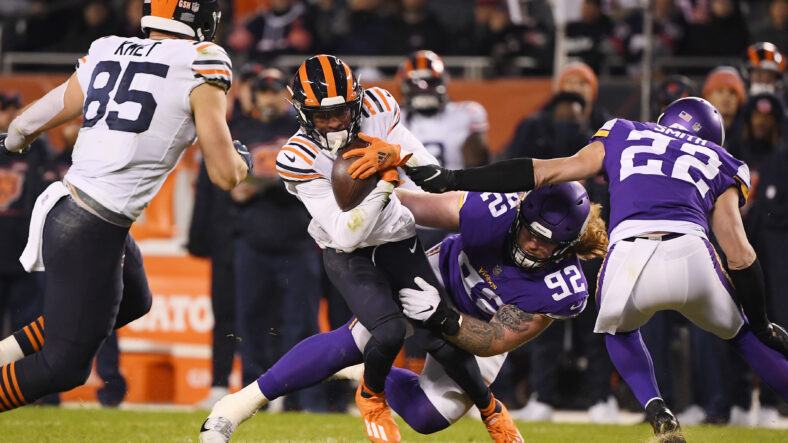 Folks, it’s starting to get ugly. For the third consecutive week, our picks went under .500, thus digging us an even further hole going into our NFL Week 5 picks. We still only won two picks, but I suppose a positive would be that instead of losing five, we only lost three because of pushes. This week brings matchups that could be turning points moving into the second quarter of the season, including a Bears/Vikings matchup. Before we get into the Week 5 picks, here are the picks from Week 4:

Week 5 is getting started with a game that looks like it will be a clunker. Jonathan Taylor is out for the Colts, and Matt Ryan has not shown any signs that he can carry an offense. Meanwhile, Denver lost Javonte Williams for the season, and their offense has not looked any more inspiring than Indy’s so far this season.

In fact, these are two of the three lowest scoring teams in the league so far in 2022 alongside the Chicago Bears. I can’t bring myself to pick a winner, so my guess is that this will be a very low scoring game.

Coming off a week in London, there’s certainly a world where the Vikings struggle in this game after the amount of travel they’ve done in recent days. Additionally, the Bears have proven to be a feisty squad so far. However, the Vikings should be a squad that can overpower them in all aspects of this game.

The Chicago Bears have relied almost exclusively on the run to find offensive production this season because of Justin Fields’ inability to move the ball through the air. That becomes difficult without David Montgomery in the lineup.

The Vikings should own the trenches in this game while the Bears secondary is not prepared to cover all the weapons on this offense. Minnesota will win this game in a blowout, and they could approach 40 points by themselves.

Derrick Henry has begun waking up over the past couple weeks whereas the Commanders are in the midst of a free fall in the roller coaster ride called the Carson Wentz experience. Somehow, Washington is averaging a league-low 4.6 yards per play on offense. They also are one of eight teams allowing 6+ yards per play on defense. The Titans could win this game fairly easily.

The Rams have not been able to keep Matthew Stafford upright so far this season as he’s been sacked 16 times so far this season. When Stafford hasn’t been facing sacks, it’s almost a guarantee he’s throwing the ball to Cooper Kupp.

The Cowboys have one of the best pass rushing defenses in the NFL, generating pressure at a 32.7% rate. Dallas will ride their defense to keep this one close. Keep in mind the fact that Cooper Rush is seemingly incapable of losing NFL games as well.

The Bengals have bounced back after their 0-2 start to the season largely due to much-improved play along the offensive line. They should be able to keep Joe Burrow upright after 10 days of rest.

Meanwhile, the Ravens have been among the worst pass defenses early in the season which could turn this game into a shootout. In four of the past five meeting between these two teams, one of the teams has scored 38+ points. The Bengals will cover, and there will be lots of points in this game. 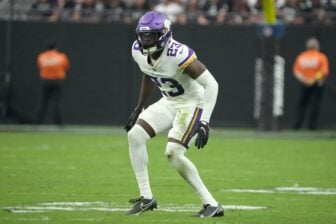