Decree 34 and its impact on arbitrations in Dubai 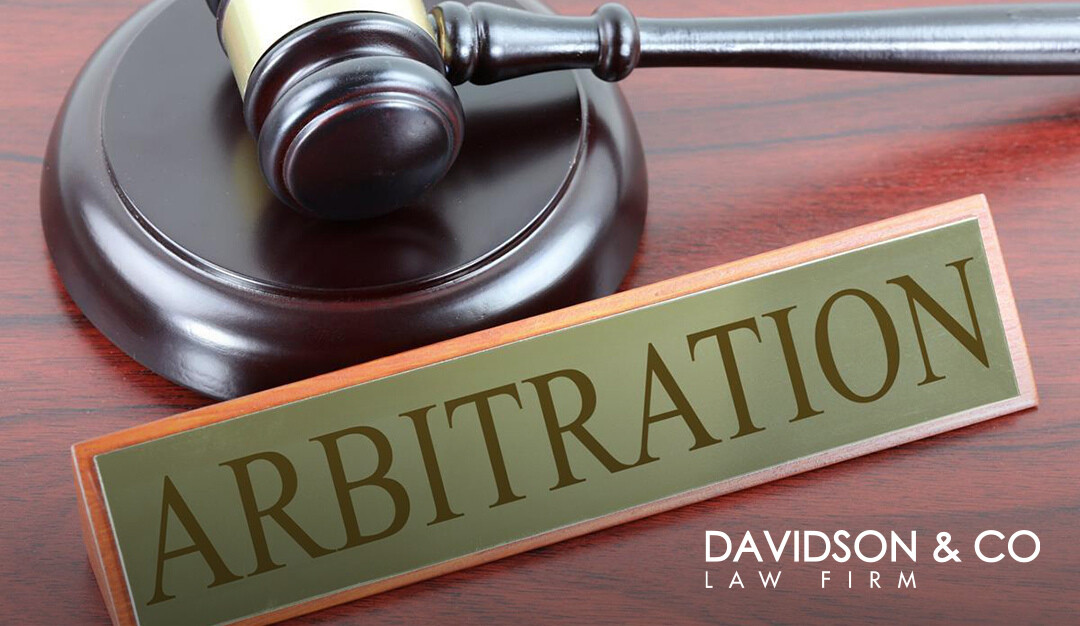 On 14 September 2021, in his capacity as the Ruler of Dubai, Vice President and Prime Minister of the UAE, His Highness Sheikh Mohammed bin Rashid Al Maktoum, issued Decree No. 34 of 2021 concerning the Dubai International Arbitration Centre (“DIAC”) (“Decree 34”).

The dissolution of the DAI and EMAC is effective at the publication date of Decree 34; however, DIAC has a six-month grace period in which to coordinate and regulate itself in accordance with Decree 34. DIAC will maintain its headquarters in ‘onshore’ Dubai, but will also open a branch in the Dubai International Financial Centre (“DIFC”).

By way of background, EMAC was established in 2016 to provide a specialised maritime arbitration and mediation centre in the Middle East. Conversely, the DAI was established under the umbrella of the DIFC Dispute Resolution Authority. DAI entered into a joint venture with the London International Court of Arbitration (“LCIA”) which formed the DIFC-LCIA Arbitration Centre in 2008.

It appears, although not clear, that Decree 34 has abolished the DIFC-LCIA Arbitration Centre. On 20 September, the LCIA confirmed that it has entered into consultation with the Government of Dubai to ensure the orderly management of current cases being conducted (Click here for LCIA statement).

The purpose of Decree 34 is to consolidate the position of Dubai as a reliable international hub for resolving disputes through alternative dispute resolution (“ADR”). This is achieved, in part, by centralising arbitration and mediation proceedings under the purview of DIAC. With the passage of Decree 34, DIAC is now exclusively charged with all facets of ADR in Dubai.

Needless to say, Decree 34 is a monumental moment in Dubai arbitration and there is likely to be a considerable amount of confusion and questions to arise in the coming months. In the immediate term, the question is what happens to ongoing cases before the Cancelled Arbitration Centres. In the longer term, what should parties do with respect to agreements that have included one of the Cancelled Arbitration Centres as their forum for dispute resolution?

There is a great deal of uncertainty with respect to ongoing and/or contemplated cases before the Cancelled Arbitration Centres. In this regard, we are in constant communication with those centres to understand what effect Decree 34 will have on ongoing cases.

Please feel free to contact Raymond Kisswany ([email protected]) if you require advice on the impact of this significant change to ongoing arbitrations and/or whether arbitration agreements in existing contracts should be amended.