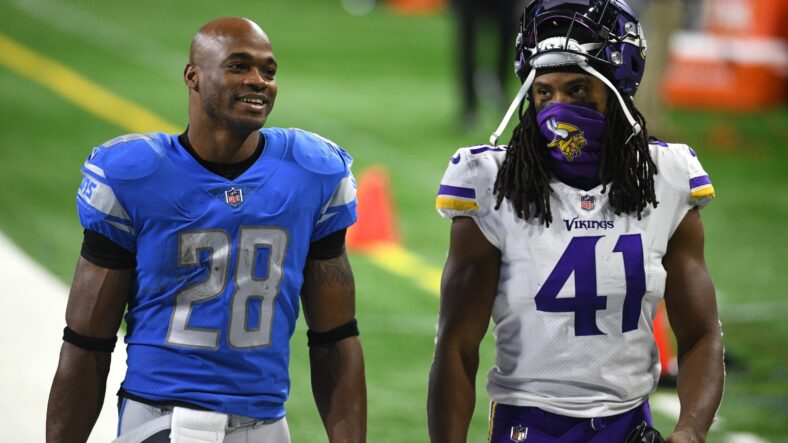 After that year, Minnesota made the decision to use the franchise tag on him. At that time, the Vikings were transitioning to younger corners. The hope was that the Anthony Harris/Harrison Smith duo could help the secondary make the transition. Unfortunately, Minnesota’s defense struggled in 2020, finishing 29th overall by allowing 29.7 PPG.

A reunion between Anthony Harris and the Vikings is unlikely. Nearly 31, Harris is getting closer to the end of his career.

Smith is the rock-solid veteran among the safeties. The other main names are sophomore Camryn Bynum and rookie Lewis Cine. The three will likely be among the best safety groups in the NFL.

Harris, in all likelihood, will be able to find work. In 2019, he was 1st overall in the PFF safety rankings, a distinction he snagged following his 3rd overall spot in 2018. These past two seasons, unfortunately, have led to Harris dropping down to 38th and then 53rd.

As I’ve said before, PFF is merely one way of evaluating a player’s performance. Teams have different ways of assessing someone’s play, so perhaps there is a team or two out there who’d welcome the veteran safety.

Last year, Harris played 340 snaps in the box and 387 at free safety. He also put in 140 snaps at slot corner, 20 along the DL, and then 10 out wide. The experience, history of strong play, and versatility will help Harris to get his next job.