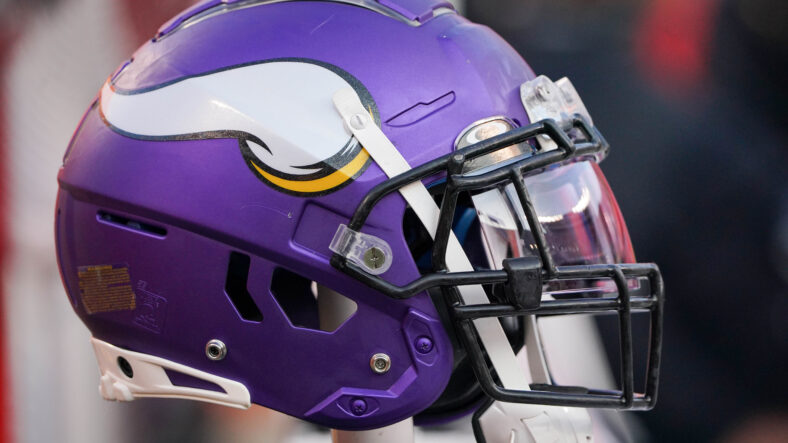 The NFL preseason is officially complete, and with that, teams have to trim their rosters from 80 players to 53 by 4 PM EST on Tuesday, August 30th. With that, here is the PurplePTSD Minnesota Vikings roster cuts tracker–your one-stop-shop for all the Vikings roster news over the next day and a half.

The Vikings have made a move to trim down their offensive line by cutting Timon Parris. Parris had his struggles in the preseason finale, especially in pass protection. Then on the injury front, it had been reported this morning that the Vikings released T.Y. McGill, but it seems that the team has placed him on IR along with Bisi Johnson. This ends both players’ seasons after a promising camp and preseason.

The Minnesota Vikings have officially parted ways with T.Y. McGill on Monday morning after an ankle sprain took him out of the preseason finale in Denver, per Ian Rapoport.

McGill, an NFL journeyman, recorded 3.5 sacks during the first two preseason games, so keep an eye on him as a potential player to return to the Vikings once his ankle heals if he does not end up claimed off of waivers.

The wide receiver room has seen a number of cuts in recent weeks, with Albert Wilson being a surprise release last week while Bisi Johnson’s ACL tear means he will miss the entirety of the 2022 season. Johnson’s injury opened the door for another receiver to remain on the roster, but it looks like Myron Mitchell will not be that guy. The Vikings cut Mitchell on Monday morning. Should Mitchell clear waivers, he seems bound for the practice squad. This latest news among the Minnesota Vikings roster cuts will trim the team down to 77 players.

Tye Smith Has Been Cut–Again

This cut was an expected one considering it’s been done once already. The Vikings cut Tye Smith two weeks ago, but they brought him back prior to the Broncos game because they needed depth at the cornerback position. Smith should clear waivers again and could be a candidate for the practice squad. 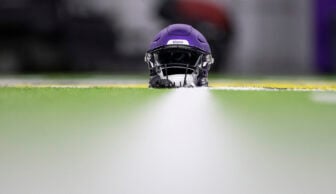