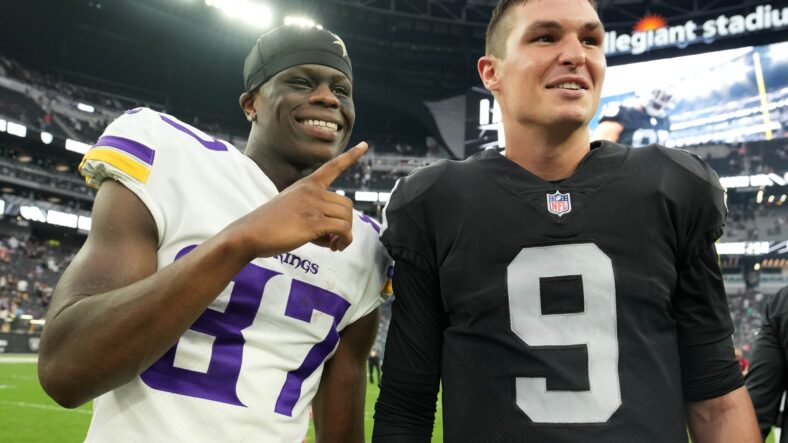 Vikings Territory works in partnership with Purple PTSD, similarly doing their utmost to put forth excellent Minnesota Vikings content. As a result, we occasionally promote what they have to offer. Take a look of five of their most popular articles from the past week.