The Man Replacing Bisi, a Preseason Grade, Job-Saving in Denver 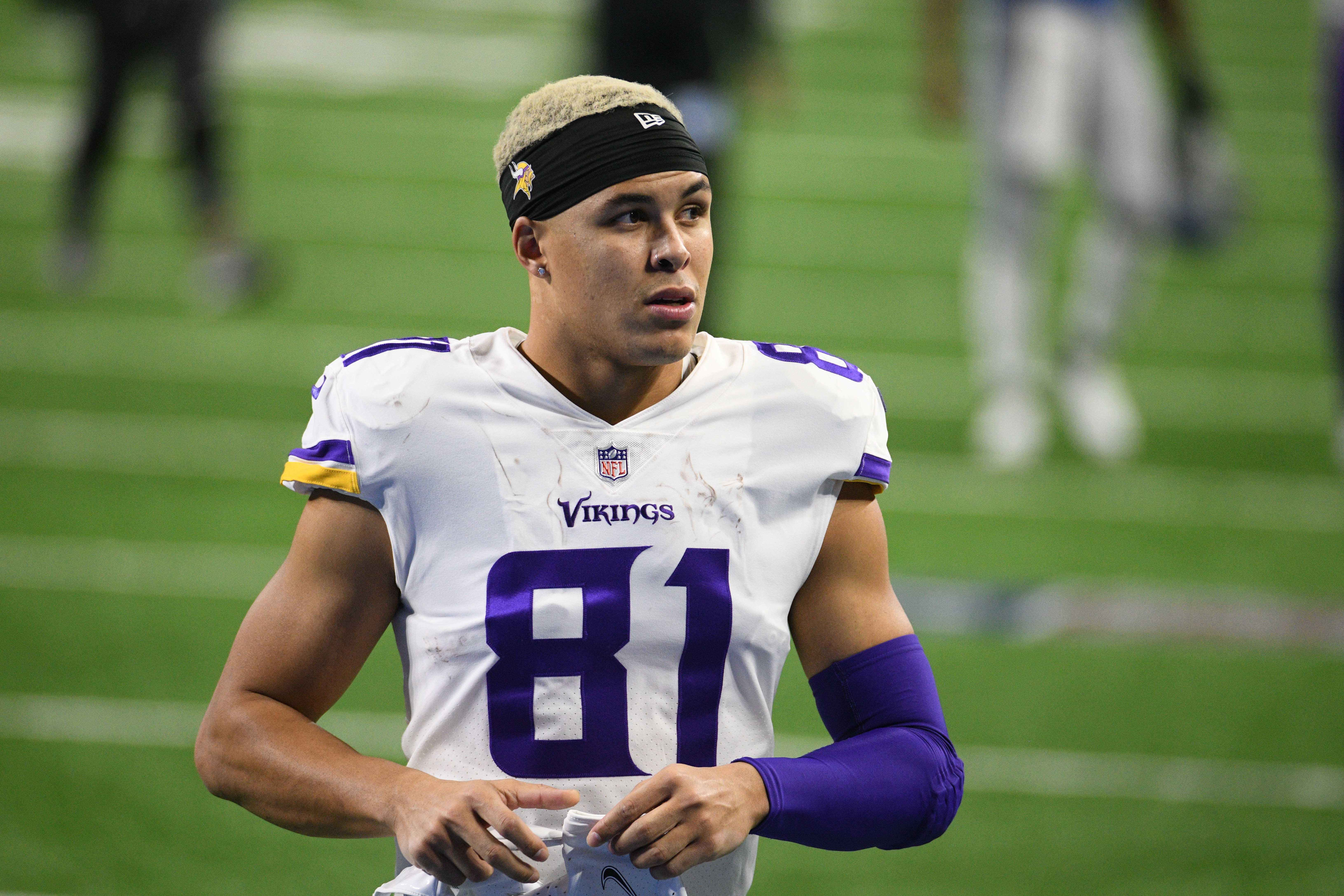 The following questions are about current Minnesota Vikings topics, answered by PurplePTSD. Today is the August 28th edition, addressed in a from-the-hip fashion. If you have questions, please email them to [email protected]

Q: With Bisi Johnson lost for another season, who takes his presumptive roster spot?

A: Well, this is up for debate, so we’ll offer an opinion.

Nailor didn’t necessarily stand out in the summer, but he does return punts — and he’s an organic product drafted by this regime. In theory, the Vikings could cut him, let him hit the waiver process, and use him for the practice squad if he clears waivers. Yet, as the Harrison Hand ordeal proved, that’s risky business.

The other names to watch are Myron Mitchell and Trishton Jackson. But we’ll elect Nailor.

Q: Assign a preseason grade for the Vikings.

A: By design, it wasn’t pretty. The good news is that it didn’t have to be. The Vikings chose pristine health for the starters in exchange for an overall poor showing for the team.

But let’s face it. The Vikings preseason stunk.

Q: Who, if anybody, used the Broncos game to earn a roster spot?

He effectuated one particular stretch, singlehandedly getting the Broncos off the field on a drive. Plus, Boyd has some incumbency on his side to make the team.

The Vikings will likely carry six cornerbacks into September, and Boyd showed he deserves a CB5 or CB6 job. Luiji Vilain and Chris Reed also performed well at Empower and Mile High Field. But Vilian is a longshot to make the team, and Reed is a lock.