The Vikings Acquire Jalen Reagor from the Eagles 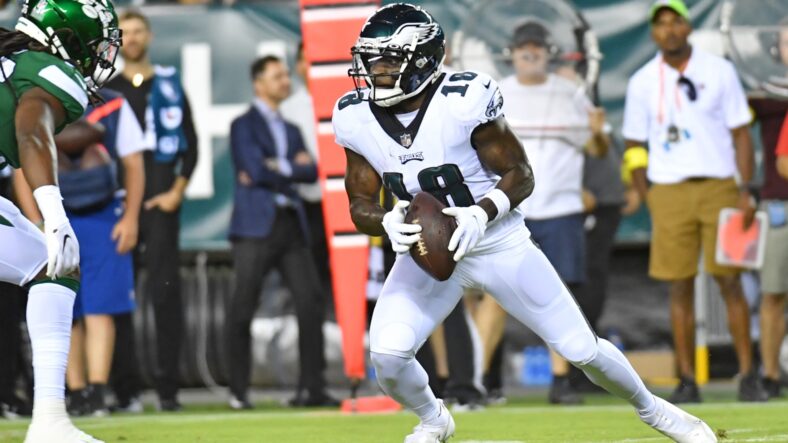 The Minnesota Vikings wide receiver room can only be described as an embarrassment of riches at this point. In Kwesi Adofo-Mensah’s fourth trade of the past 10 days, the Vikings have completed a trade with the Philadelphia Eagles to acquire Jalen Reagor. In return, the Eagles will get a 2023 seventh-round pick and a conditional 2024 fourth-rounder that could de-escalate to a fifth.

The first round of the 2020 NFL Draft is infamously remembered for the Philadelphia Eagles selecting Reagor 21st overall while Minnesota turned around and selected Justin Jefferson 22nd overall. Here’s a side-by-side comparison of the players’ production of their first two NFL seasons:

Now, these two receivers that are forever connected in NFL Draft lore play for the same team, and the Vikings acquire the Eagles receiver for pennies on the dollar that Philadelphia spent. Obviously, Reagor has not lived up to the WR1 hype that was laid upon him, but that does not mean he is unworthy of being on an NFL roster. Looking at the Vikings depth chart, Reagor likely slides in at WR5 ahead of rookie Jalen Nailor and behind Ihmir Smith-Marsette.

On top of being one of the most overqualified WR5 in the NFL, Reagor brings terrific punt returning ability to the Vikings. Minnesota spent the preseason trying to decide between Smith-Marsette and Nailor, but neither of them truly pulled away. Reagor has spent his NFL career mastering this craft, and now the Vikings will reap the benefits. Any production on the offensive side of the ball is just icing on the cake. 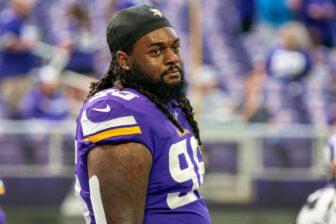