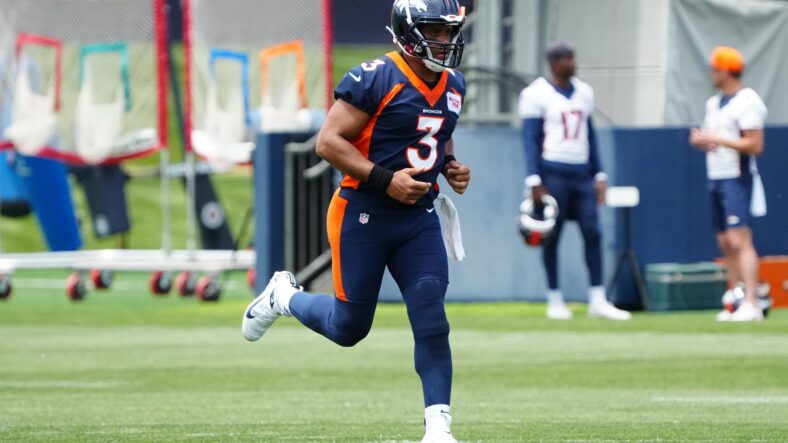 The Broncos game features a lot of connections between the two teams. Ed Donatell is likely the main name to come to mind since he was previously Denver’s defensive coordinator. Currently, he’s looking to help the Vikings overcome some recent poor seasons on defense. When it comes to players, Minnesota fans may be interested to know that the Broncos have a couple former Vikings on their roster.

Tom Compton – an offensive lineman – and Mike Boone – a running back – are both with Denver. Unfortunately, Compton is on the PUP list, so we won’t be seeing him on Saturday night. Boone, in contrast, may get into the game.

Boone is the third running back on the Broncos depth chart, which is a similar position to the one he had with the Vikings.

Boone ended up playing for the Broncos last year, where he received limited opportunities on the field. He had 4 carries for 35 yards.

Heading into 2022, Boone will need to compete with Melvin Gordon III and Javonte Williams for carries. Making life easier for the running backs is the presence of Russell Wilson, a tremendous quarterback. Hopefully, the former Vikings running back has a chance to make an impact for the Broncos.

Compton has played for several teams during his career: Washington, Atlanta, Chicago, Minnesota, New York (Jets), San Francisco, and now Denver. Hopefully he can get healthy and onto the field.